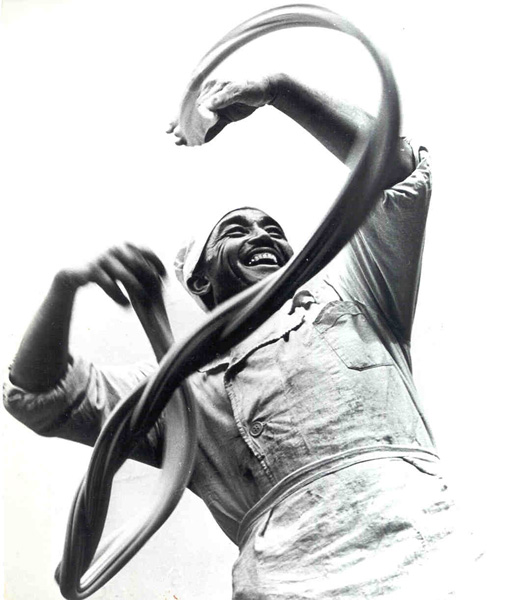 Georgi Zelma was born in Tashkent in 1906. In 1921, when he was fifteen, he and his mother left Central Asia for Moscow,  making the five-week journey in a freight car. He joined the photography club in his primary school, and found work first for the Proletkino studio, and then for Russfoto, the agency supplying photographs to the foreign press. He returned to Central Asia as correspondent for Russfoto in 1924. Georgi Zelma’s work in Central Asia is often focused on the decisive moments of emancipation and achievement or the crucial instant of contact between the old world and the new. His artistic concerns are thoroughly modernist, and his sense of composition is both dramatic and seemingly effortless. Zelma’s photography for Izvestia in the 1930’s brought him attention for his work on construction during the first Five Year Plan, but he is best known in the West for his exceptional work as a war photographer during World War II. In later years he worked for the magazine Ogonyok and the Novosti Press Agency. He died in 1984. 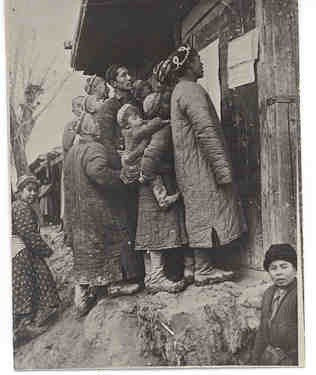 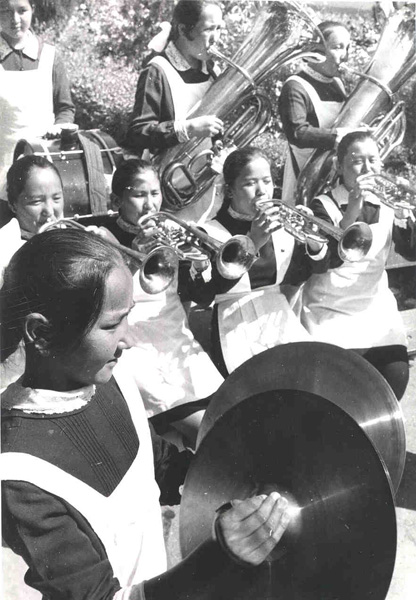 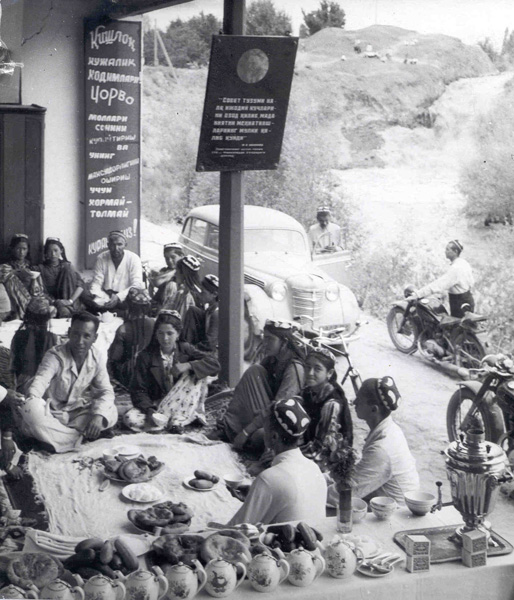 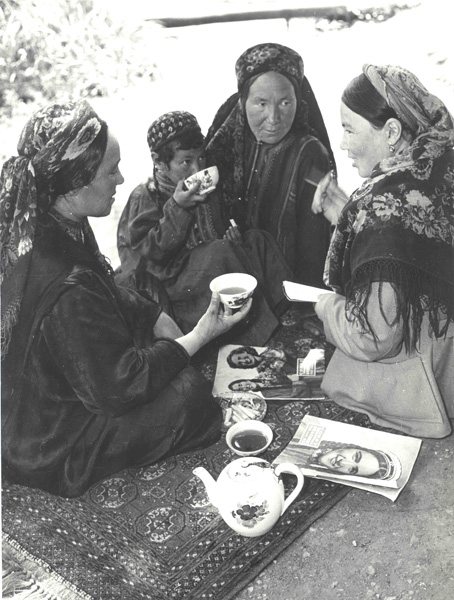