Greeks have been in Central Asia since Alexander and his armies marched through in the 3rd century BC. Indeed many blue-eyed people you meet in the region will claim their ancestry from his soldiers. 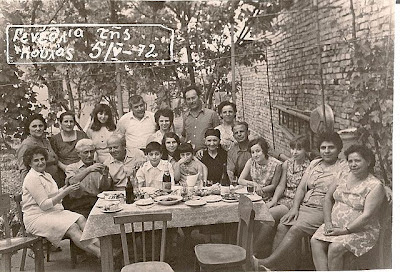 However, it was in the 15th century, following the fall of Constantinople and the marriage of Greek Princess Sophia to Tsar Ivan III of Russia, that a steady migration of Greeks to Russia began. The religious and cultural ties were strong.

After Catherine the Great’s armies reached the Black Sea and founded the city of Odessa, many Greeks settled there; before the Russian Revolution there were over 500,000 Greeks living in Tsarist Russia.

Prior to WWII about 30,000 Greeks lived in Uzbekistan, most forcibly sent there by Stalin. Another 11,000 settled in Tashkent as political refugees following the Greek Civil War (1946 — 1949). Many Greeks worked on the Golodnaya Steppe (also known as the Hungry Steppe). Begun in 1956, this was a Soviet agricultural project on a grand scale, to cultivate the naturally saline virgin lands, an area of 10,000 square kilometres in Eastern Uzbekistan, about 160 kilometres from Tashkent. 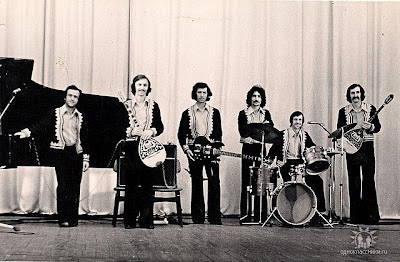 By 1960 there were 12 Greek neighbourhoods in Tashkent and two in Chirchiq. Greek was taught in local schools and a cultural centre established to preserve traditions, customs and language. They played a significant role in Tashkent’s cultural, economic and political life.

The Soviet Union actively supported the Greek Communist Party within its borders and performers such as composer and musician Mikis Theodorakis regularly visited Tashkent.

In 1982 the Greek government passed an Amnesty Law permitting the return and repatriation of the political refugees who had left Greece during the civil war. Many returned to their homeland. Others, however, had married and created a life for themselves in Uzbekistan and elected to stay. After Uzbekistan became an independent nation, further repatriations followed. 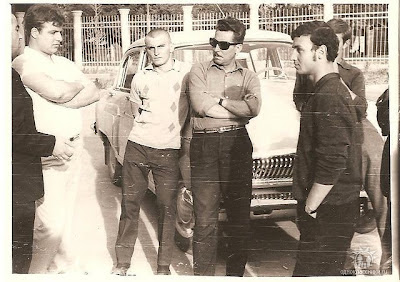 Today there are about 6,000 Greeks in Uzbekistan. The Greek Cultural Association organises Greek classes, dancing and other traditional activities. Supported by the Greek Government, each summer it sends around 30 school children to Greece for a one-month stay and a small group of Uzbek-Greek pensioners visit their homeland.

Update May 2015: For readers who wish to learn more about this fascinating topic, Elaina Lampropoulos recently published her excellent thesis Belonging to Greece and the Soviet Union: Greeks of Tashkent 1940 — 1974. Her research and its findings are based on oral histories and Greek-language newspapers published during the period as well as on memoirs of Greeks who lived in Tashkent.